Stronger Together | United As One

Tim's favorite soccer memory: My favorite soccer memory was way back in the late 90s.  I was lucky enough to see Mia Hamm play a game for the US Women’s National Team in person.  I was actually on the sidelines near the coaches and players, and I saw her do amazing things that game!  She could dribble through players like they were standing still, and her passing was ridiculously good.  She also scored an upper-90 banger in the second half.  It was an incredible night to see someone (up close!) who was the best in the world at her sport.

Tim's favorite coaching memory: Last year when one of my older teams won the Emerald Cup tournament. They played exceptionally well through the whole tourney, and then won the final 1-0, with a goal scored by a player who hadn’t scored all tournament.  It was an exciting finish and a very rewarding weekend since our team had been building and getting better all year. See Tim's bio's and all OP Soccer Club  coaches bio's

Thank you to our partners. We love the support. 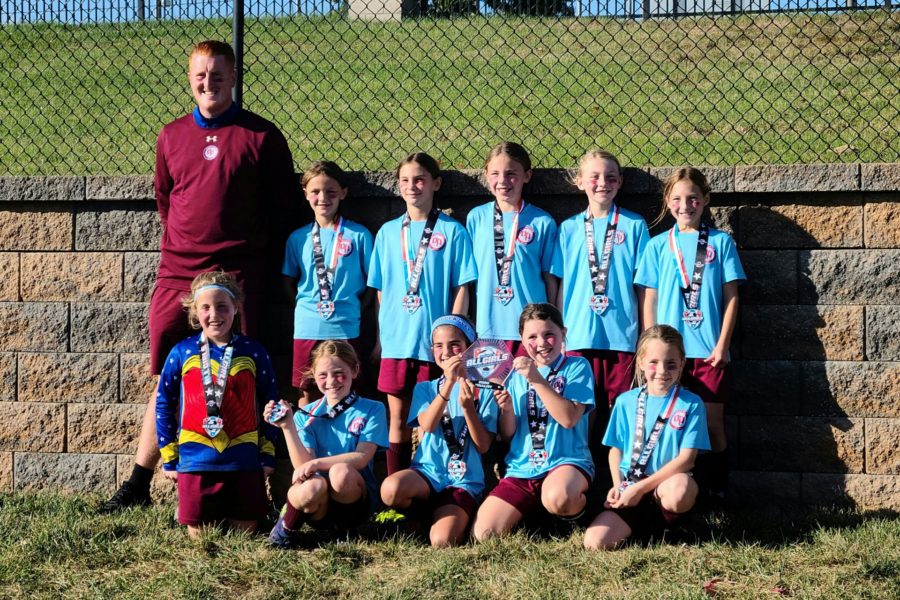 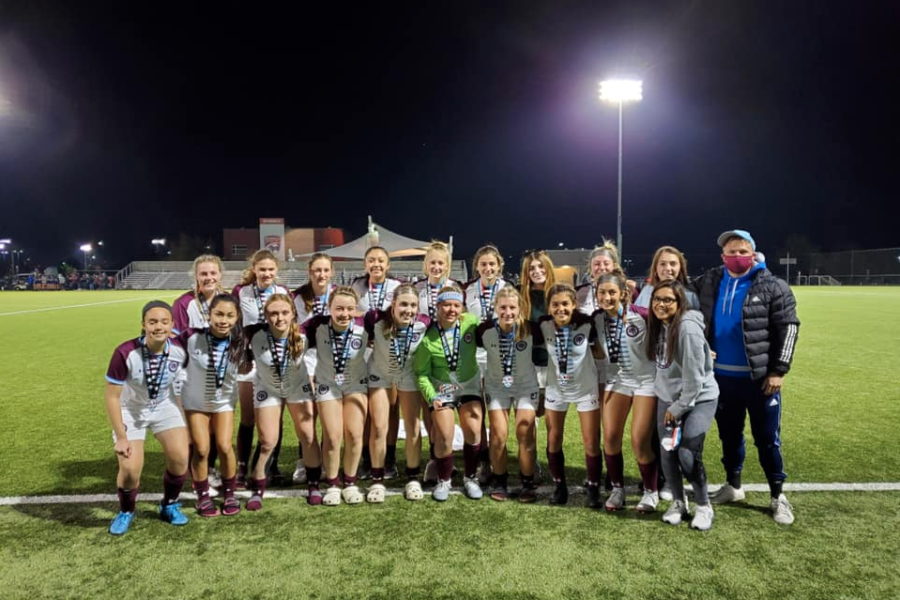 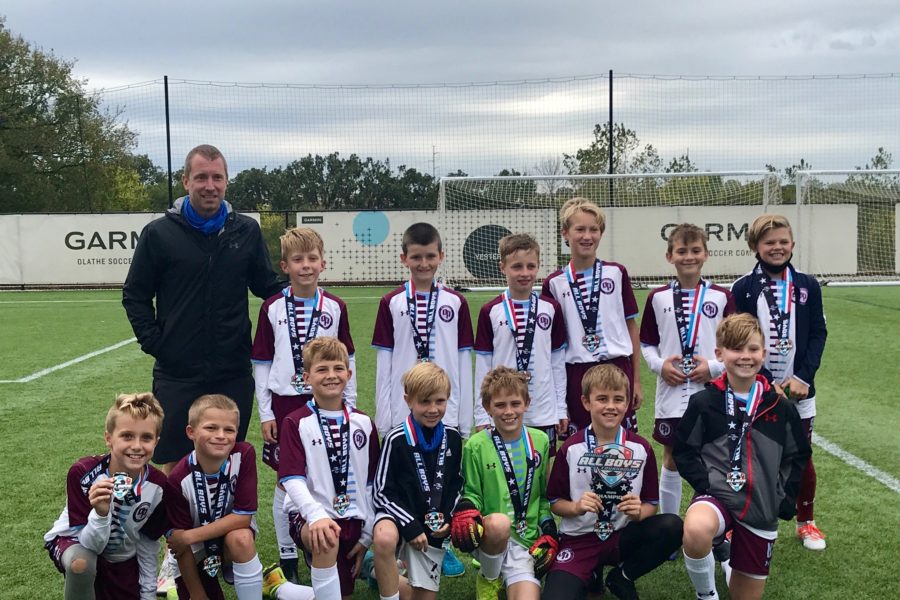 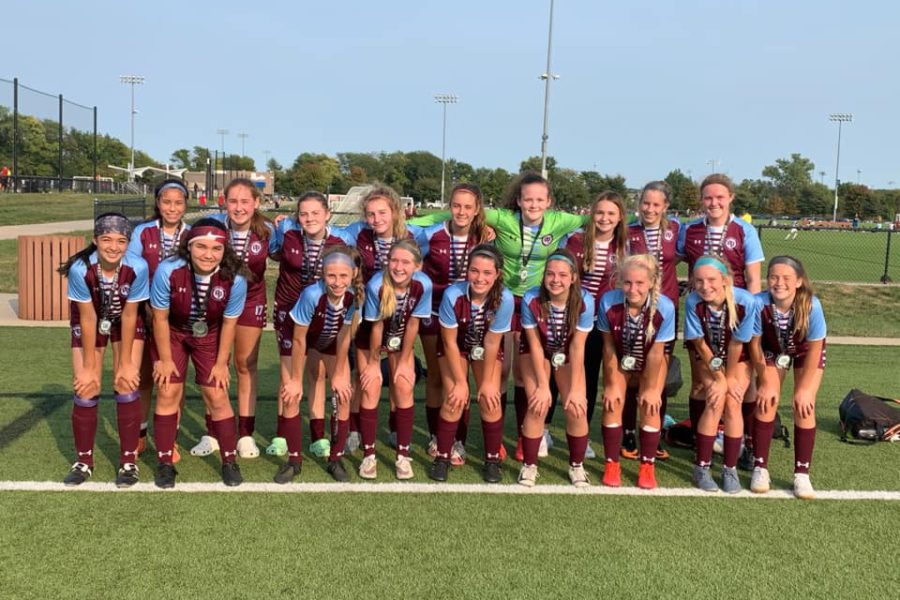 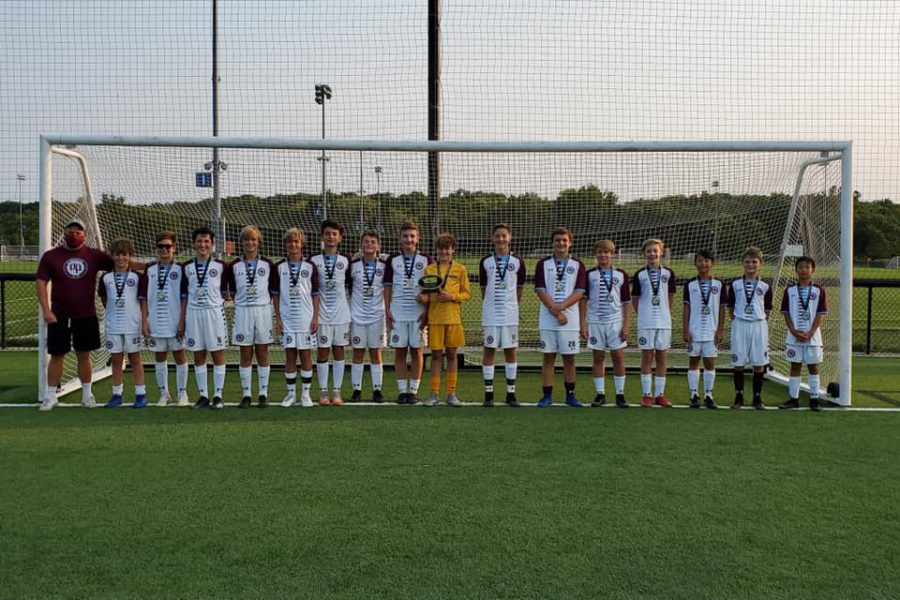 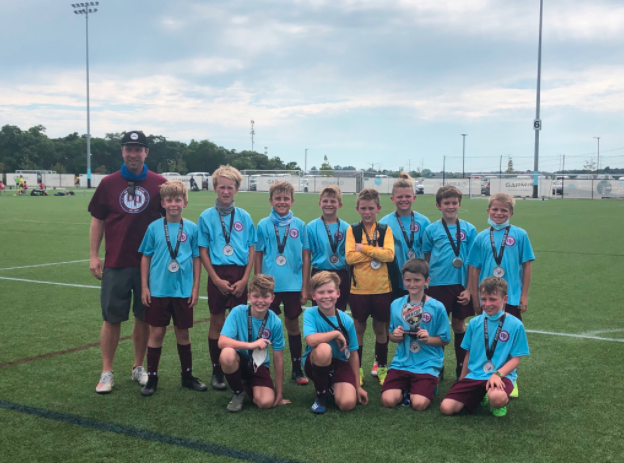 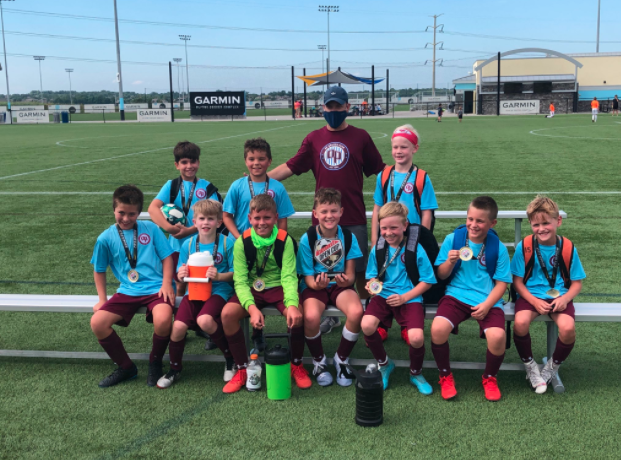 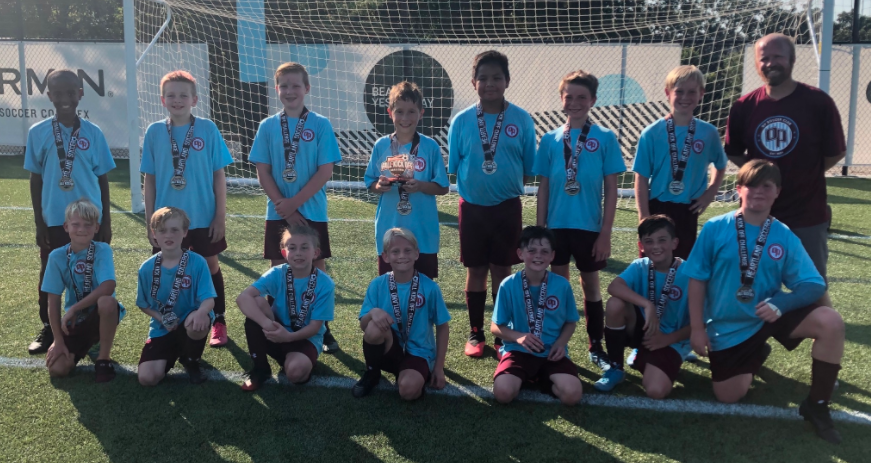 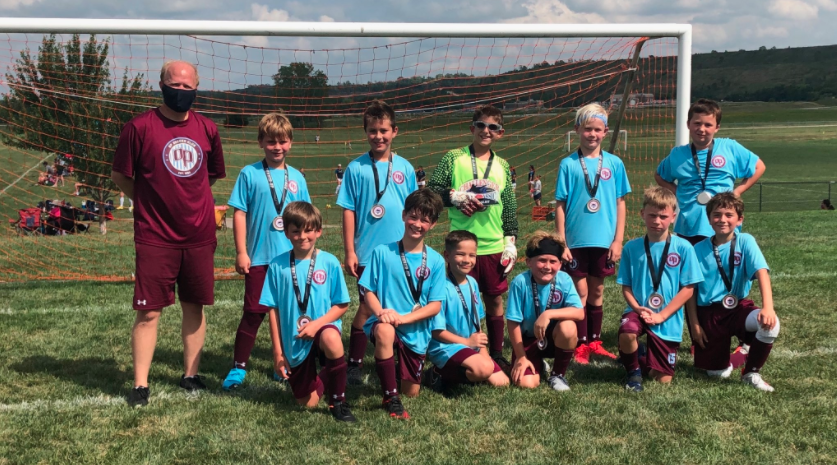 The OP Soccer Club provides an opportunity for players to learn and play the game of soccer, at any level of competition, in a safe, fun and value-orientated environment, encouraging sportsmanship and the development of skills to the highest potential. OP Soccer Club is a volunteer-led, not-for-profit organization that strives to provide the best experience at all levels for the lowest cost around.