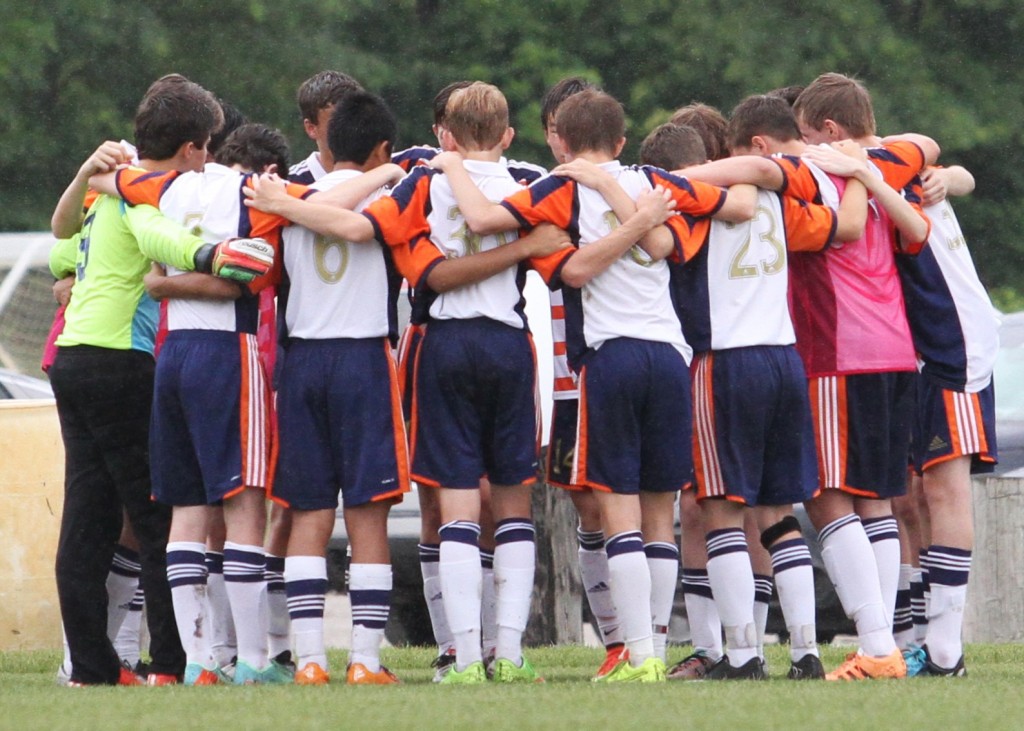 “If you are not trying to get better, you cease to be good” FC Nantes Youth Academy. 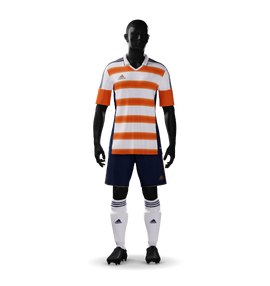 Our program is inspired by European training programs and the TIPS: Technique-Intelligence-Personality-Speed (developed by the Dutch Youth Program). OPSC Academy is based on a 3Ts program which emphases Technique, Tactic and Team. Our objectives are to develop players that are comfortable with the ball with or without opponent pressure in a possession style game. However, we develop players that have the confidence of dribbling and encourage player’s creativity and own initiatives. Training sessions are based on small sided games, rondos and possession games.

All academy teams practice on turf surfaces in order to develop technical and tactical skills at the highest speed.

The program offers mini-CAMPs and training sessions free of charge to the players. These are offered to all academy and pre-academy players. Sessions are run by the academy staff offering a chance for some players to be seen and trained by different coaches than the team they play for.

We are affiliated with English professional team West Ham United and we offer an annual CAMP run by WHU academy staff coaches. Players have an opportunity to be scouted and invited to a National ID CAMP and from there be selected and invited to train with WHU Youth Academy in London.

Playing the game of soccer builds many important life skills. We, as coaches and as parents, can help to initiate and to nurture these qualities at a young age. Winning with respect and loosing with dignity, becoming a team player and helping a partner in difficulty, demonstrating a commitment to reach an objective, following the rules and respecting authority (the coaches and referees), showing compassion to teammates and opponents, being punctual, disciplined, dedicated and never giving up are some of the qualities we particularly emphasize.

OPSC competitive program was created only four years ago but has already made its mark.

Last year, our partner West Ham United identified 12 OPSC players that were invited to the WHU
National Identification CAMP. At the National CAMP over 150 players selected from all over United States followed WHU training sessions under supervision of WHU coaching staff. At the end of the CAMP 24 players were further selected and invited to train for a week with the WHU Youth Academy in London (UK). We are proud that two of the selected players are OPSC.